What is Employee Retention Credit? 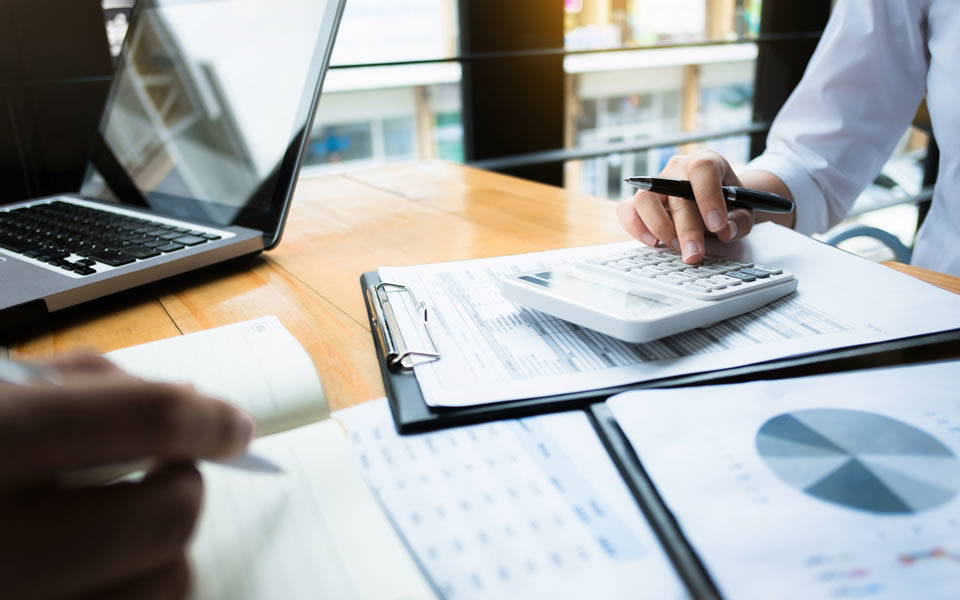 If you missed out on the EIDL (Economic Injury Disaster Loan) and the PPP (Paycheck Protection Program), don't worry, there is another way to access funds to keep your business and your employees.

The Employee Retention Credit is a refundable tax credit that is equal to 50% of the “qualified wages” of each employee of an “eligible employer”. The credit is calculated on a calendar quarter basis and is applied against “applicable employment taxes” i.e. employer portion of Social Security tax (6.2% of wages). The credit is 50% up to $10,000 in wages paid for each employee, so the maximum credit is $5,000.

Who is qualified to apply? Employee retention credit is offered to businesses who were either suspended fully or partially due to COVID-19 or have experienced a significant decline in gross receipts. Hence, this refundable tax credit is important for those who haven't been able to receive EIDL or PPP loan. Please note that this credit does not apply to employee income tax withholding, the employee or employer portion of Medicare tax, or the employee portion of Social Security tax.

If you are confused or have questions about Employee Retention Credit, please contact us today. We also have a webinar on April 22nd that will go over payroll deferral, paid leave credit, retention credit, and many more! Sign up today! 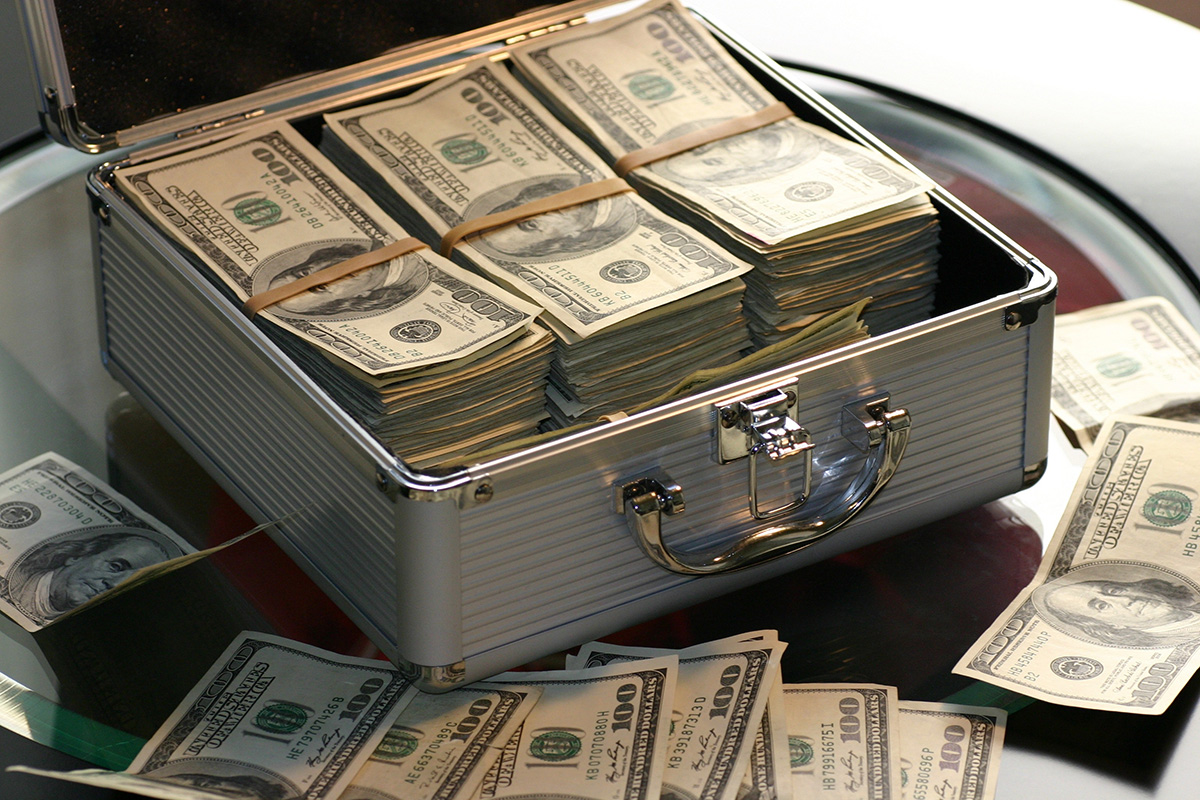 Texas Governor Greg Abbott is planning to reveal strategies to slowly reopen businesses in Texas to revitalize the economy. The governor recently announced that Goldman Sachs and LiftFund will provide $50 million of loans through SBA's PPP program to qualifying Texas small businesses. These loans will be primarily used for payroll purposes to ensure employers retain employees during the current crisis. If the employer complies with all of the required regulations, the loan will be fully or partially forgiven by the SBA.
LiftFund is a non-profit organization that helps small businesses facing financial hardships with limited access to capital. It has partnered with the SBA to offer these disaster relief loans up to $50,000. LiftFund along with other financial institutions will be administering the funds to qualifying small businesses in Texas. You can apply for this SBA-backed PPP loan on the LiftFund website.
Business owners who haven't heard of LiftFund may have questions or concerns about their loan like:

If you need help or have questions about this SBA-backed PPP loan, make sure to contact us today!

Business in the Time of Corona 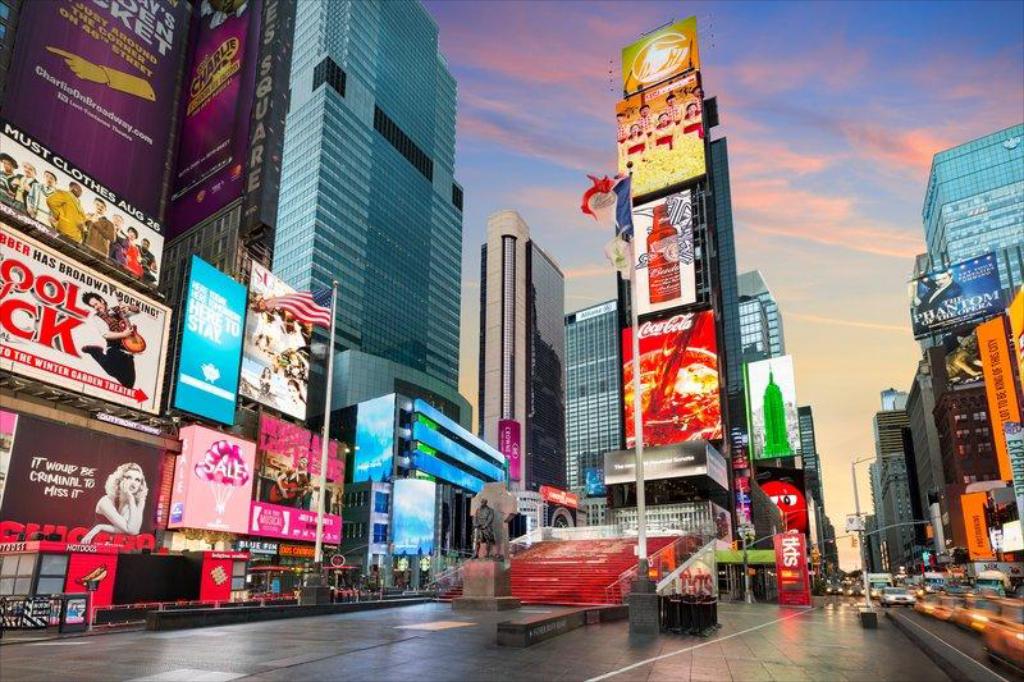 Consider yourself lucky if you can run your business through WFH, however not many small business owners have that privilege. Restaurant owners, hairstylists, dentists, education centers, and retailers just to name a few, are all in the same boat. They all serve people directly and are now on forced furlough through shutdowns, lockdown, and whatnot. How long is this going to go on? Nobody knows. The more serious question that keep business owners awake at night in their hunkered down-home is - how long can my cash flow sustain my business. I still have to pay vendors, rents, and most importantly, myself and employees that I have not put on furlough or laid off.

This is not the end. One day the dark clouds will scatter, like all crisis we've gone through. One day, business will be back to usual. The question is, did your business manage to weather the storm? Did you give up and write off all your blood, toil, tears, and sweat; and let fate decide your future?

We have many answers and more with the article our founder has written, learn more:
https://www.linkedin.com/pulse/business-time-corona-andre-siaw/

Tips for Surviving Through the Tax Deadline

How to stay on top of things during Tax Season! 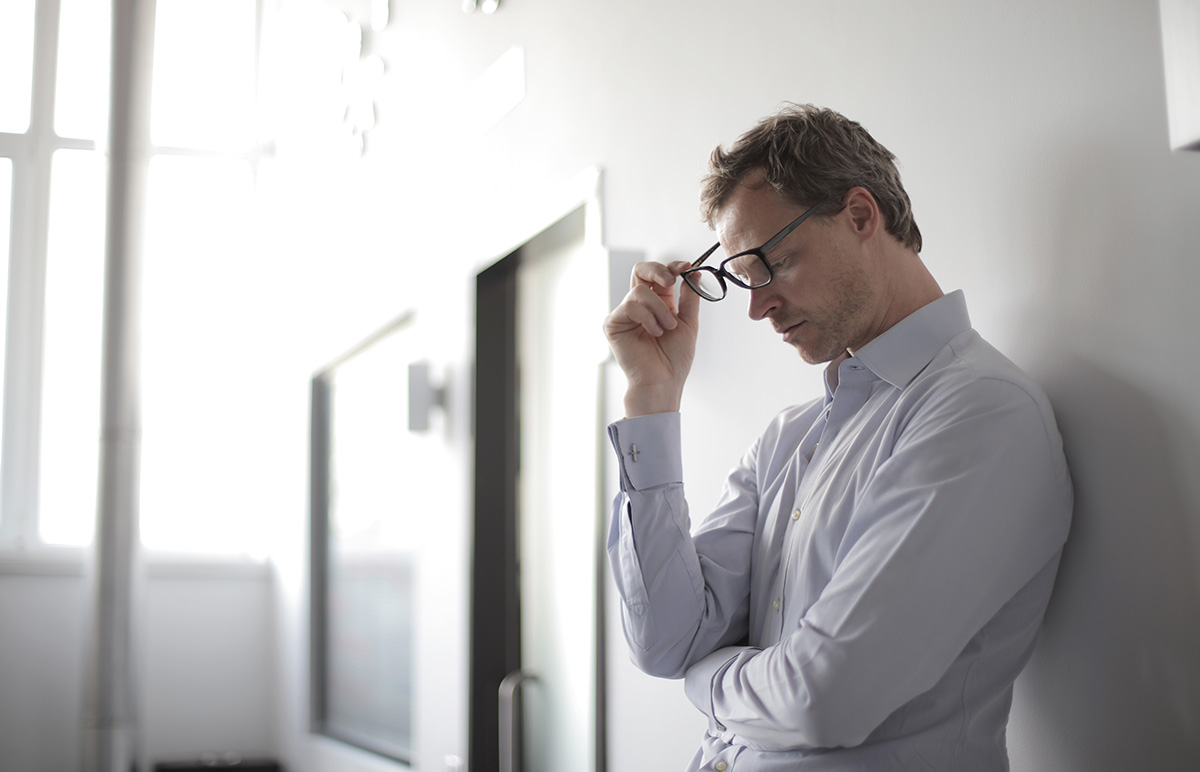 It is the final full month before tax day, no pressure right? Well you're not alone in feeling the pressure of the upcoming tax deadline. It is the final push to file your taxes, so here are some tips to help you dominate the tax season! 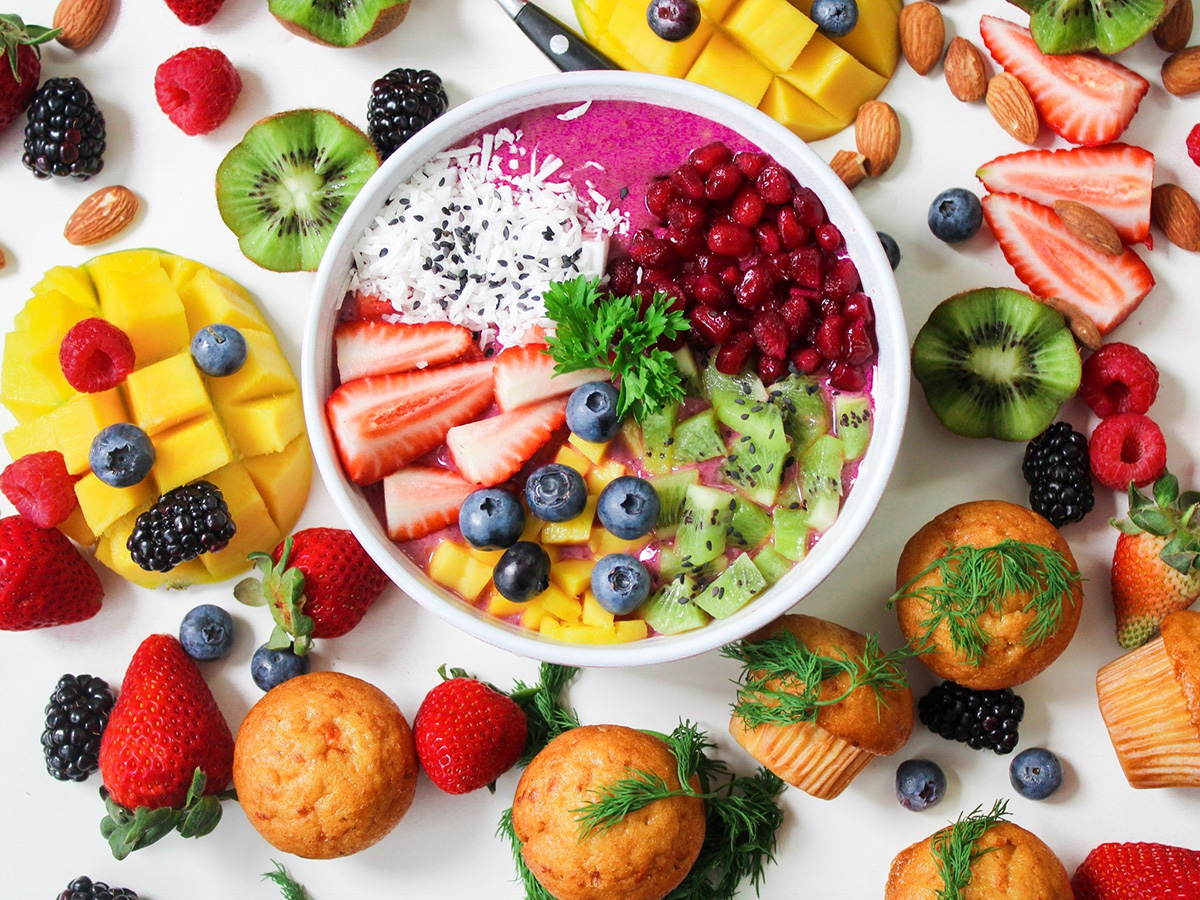 Now it is difficult to balance time between eating and working. Many folks work so much to the point that they forget to even eat at all. Instead, take some healthy food with you so you can continue to have energy while you power through. Also, don't forget to be hygienic out there, practice daily hygiene to avoid illnesses that'll hinder your progress.

No one wants to scramble all over the place in an attempt to file their taxes last minute. It doesn't end well, you'll stress out whether or not you filed your forms correctly and the IRS will come over you. It is better to have a schedule prepared for yourself so you don't forget things in the back of your mind.

Don't Forget to Ask For Help 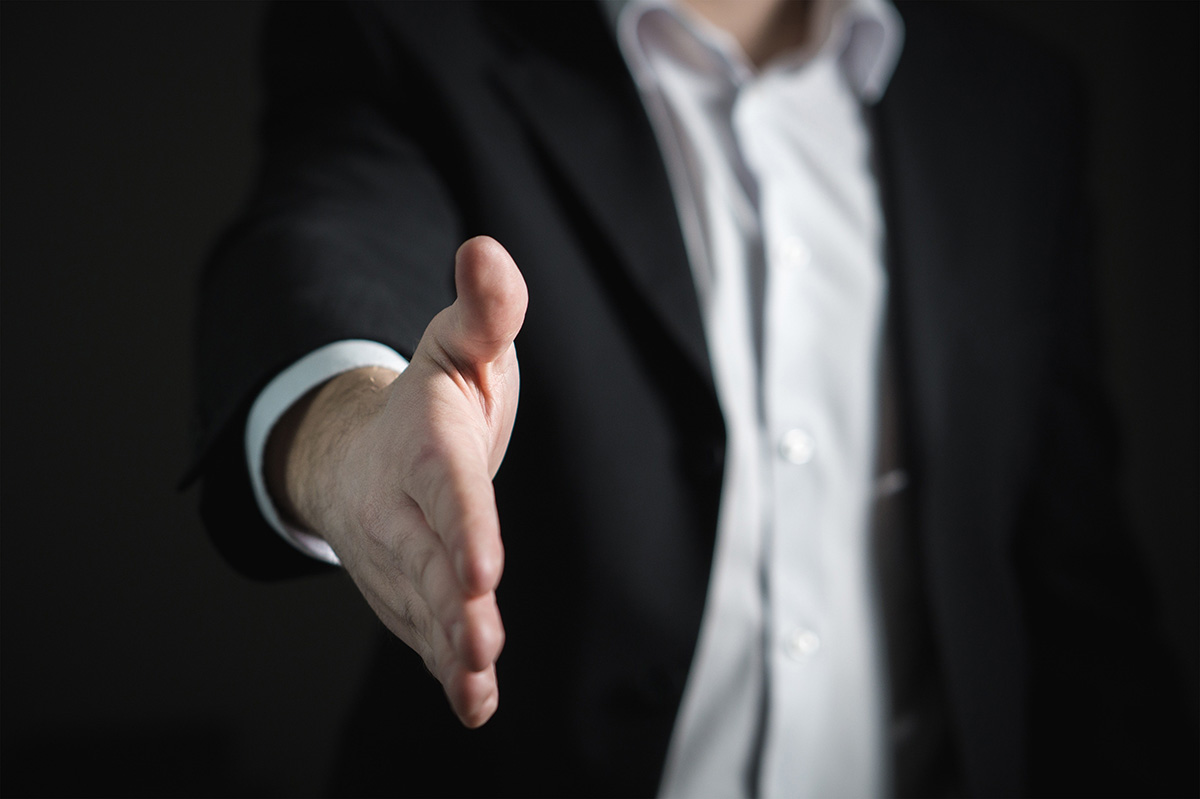 If you feel overwhelmed from all of this, remember it's okay to ask for help. You can be up to speed with OneSelfClub in as little as a few days after sign up, then be able to relax knowing that your books will be prepped and don't have to scramble for them. Talk with us today on what else you can do to help you during the tax season. Onward to the final countdown! 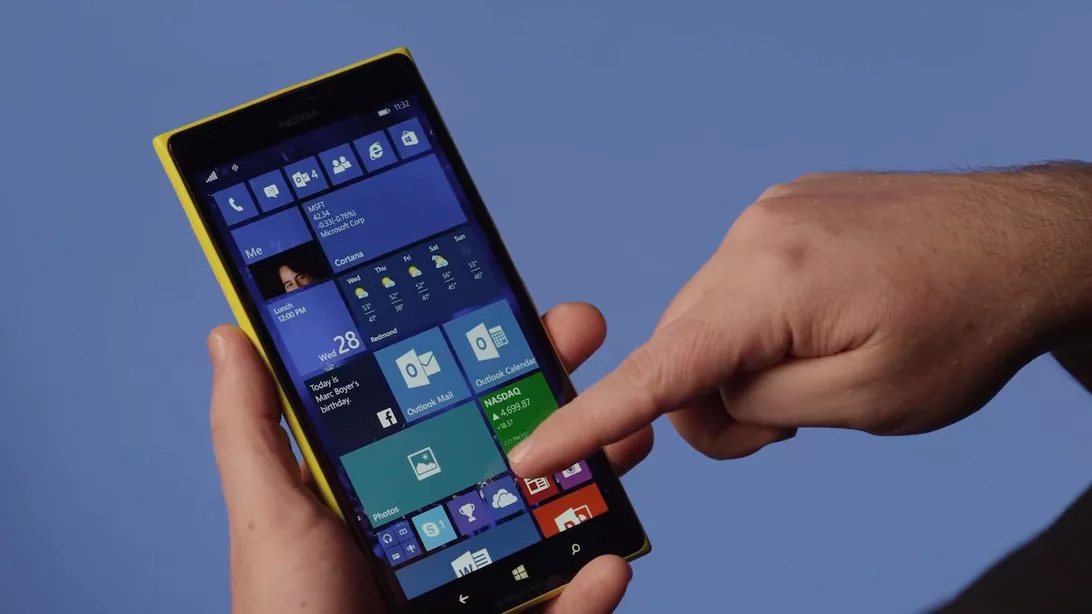 Do you remember the era when the first smartphones were constructed, names like Apple and Android are the common names everyone can remember? Though people have forgotten other players who tried following the success of their competitors, and no one else does it better than Microsoft, remember the Windows Phone? Lost in the passing of time, Microsoft tried competing in the mobile market with their phone that had a questionable UI (User Interface), late to the smartphone game, and the lack of popular apps that were available on the phones hurt them and made them lost in time.

Now, let us look at accounting software. There are so many to choose from it's like we've entered the lottery of picking and figuring out which one suits you best. It could be mind-numbing trying to figure out which one is suitable for a business that is versatile, efficient, and reliable at any given moment. When looking towards the future, we're all going digital and the cloud is the future. There are a few accounting software out there that implement cloud and in this day of age, people don't want something that hasn't been tested fully or properly implemented just because they were "chasing where the money goes".

Xero is probably not a household name in America but they are the first cloud accounting software and are dominate in Asia and Europe. They were founded around 2006, way before the concept of the iPhone was even announced to the public! Now around that time, operating on the cloud was a foreign concept to everyone, and considering that time period, the majority of the people were not fully integrated to the internet as we are now today. So they've been developing and perfecting this for the past 10+ years, which means they have been testing and mastering their program so it's efficient, accurate, and accessible to everyone. 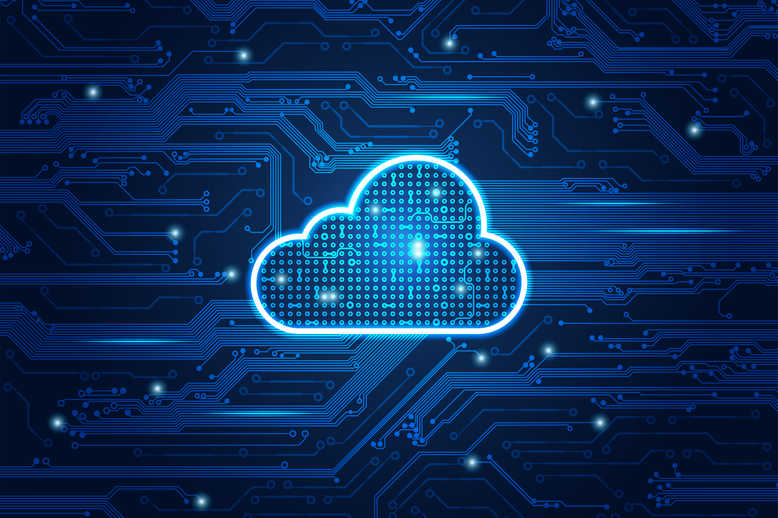 Xero's UI design is seamless, easy on the eyes, and user friendly compared to their competitors in contrast. The fact that it is easy to navigate means that everyone who hasn't used it before can easily pick it up and use it with no problem compared to their competitors whom you would have to call up their hotline services, wait on hold for an hour or so, and then spend another hour trying to figure out how to overcome your technical difficulty.

Now everyone is always on the go traveling to meet with clients, their next gig, seminar, or casually going out for a stroll. We're connected to our phones as we travel, as we always want updates on things we prioritize in our daily lives. People will often stick with social media to get all of their updates from news, friends, shows, sports, etc. When it comes to accounting there are a few that do that moderately well, while some only tell you to select topics like Cash Flow only, Xero has an option where you can create your own personalized reports that you can access anytime without the limitations of the app itself. Their phone app is a robust and seamless experience where you can actually access your P&L at a glance, create invoices & take pictures of receipts to create actions, and so much more! With so much versatility, anyone who is a business owner could use this to help their business get accurate, timely data to make business decisions that matter.

At OneSelfClub, we are strong believers of the cloud and services that help business owners like you to do their everyday tasks. Now that we're partnered up with Xero, we'll make sure you receive a robust system that is accurate and reliable so you're in control of their finances and know your numbers instantly.  We believe in the best so we can provide you with the best. 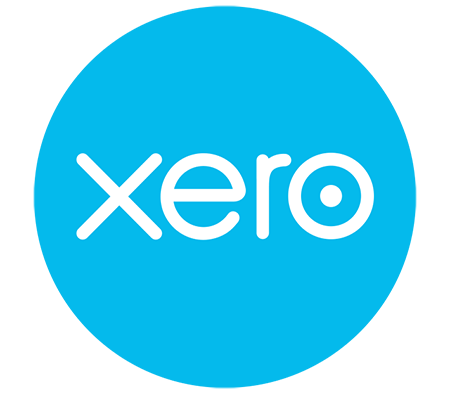 Our solution will enable business owners to focus on the more important things, growing their business.

If for any reason you are not satisfied within 30 Days of using our product, you will be given 100% Refund.